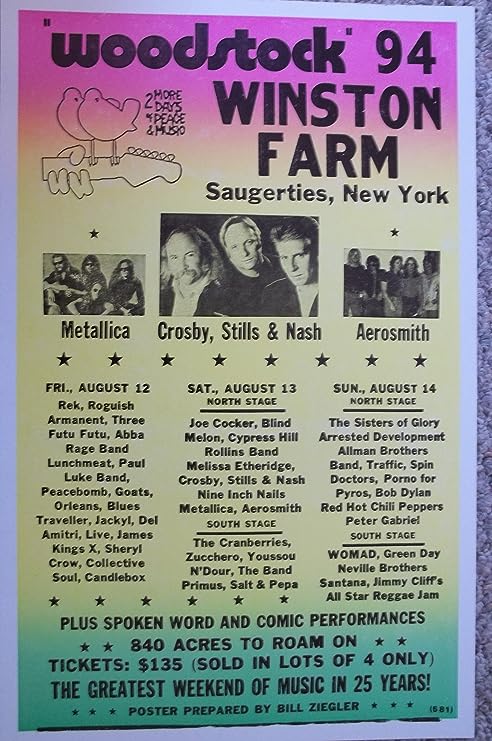 Tomorrow marks 50 years since Woodstock 69 brought peace, love, music, and thousands of hippies to a dairy farm in Bethel, New York. The festival was so epic, it returned for 2 rowdy years in 94 and 99. I’d like to think the mood was set when Jesse James Dupree showed up for the first set of Woodstock 94. Here’s what went down:

See Jesse James Dupree at Rockstock in Woodstock for a special song with Wild Honey at 3:30! We hope it’s as half as raucous as his famous Woodstock 94 performance. 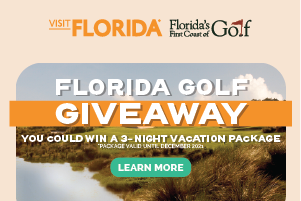