Introducing “Marrots” — the all-meat vegetable that says take a hike, Impossible Burgers. On Wednesday, Arby’s unveiled its latest innovative creation, which looks just like a carrot, but don’t be fooled vegetarians — it is actually all meat, raising the promise of their slogan “We Have the Meats” to a whole new level. The “Marrot” is the first release of the “Megetables,” which is Arby’s form of competition (and trolling) against other fast-food companies that are attempting to create meat-free menu items. This includes Burger King, which recently released The Impossible Burger, a meatless, plant-based burger patty. 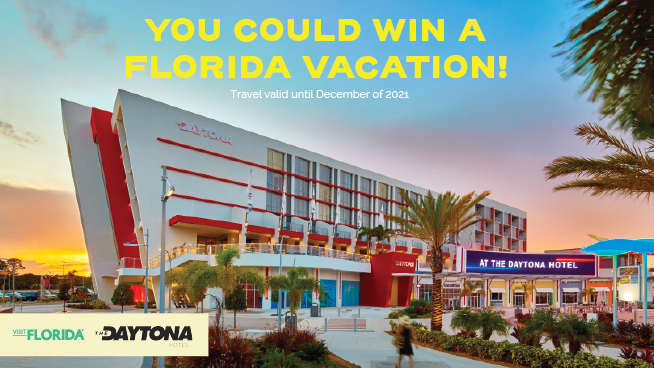