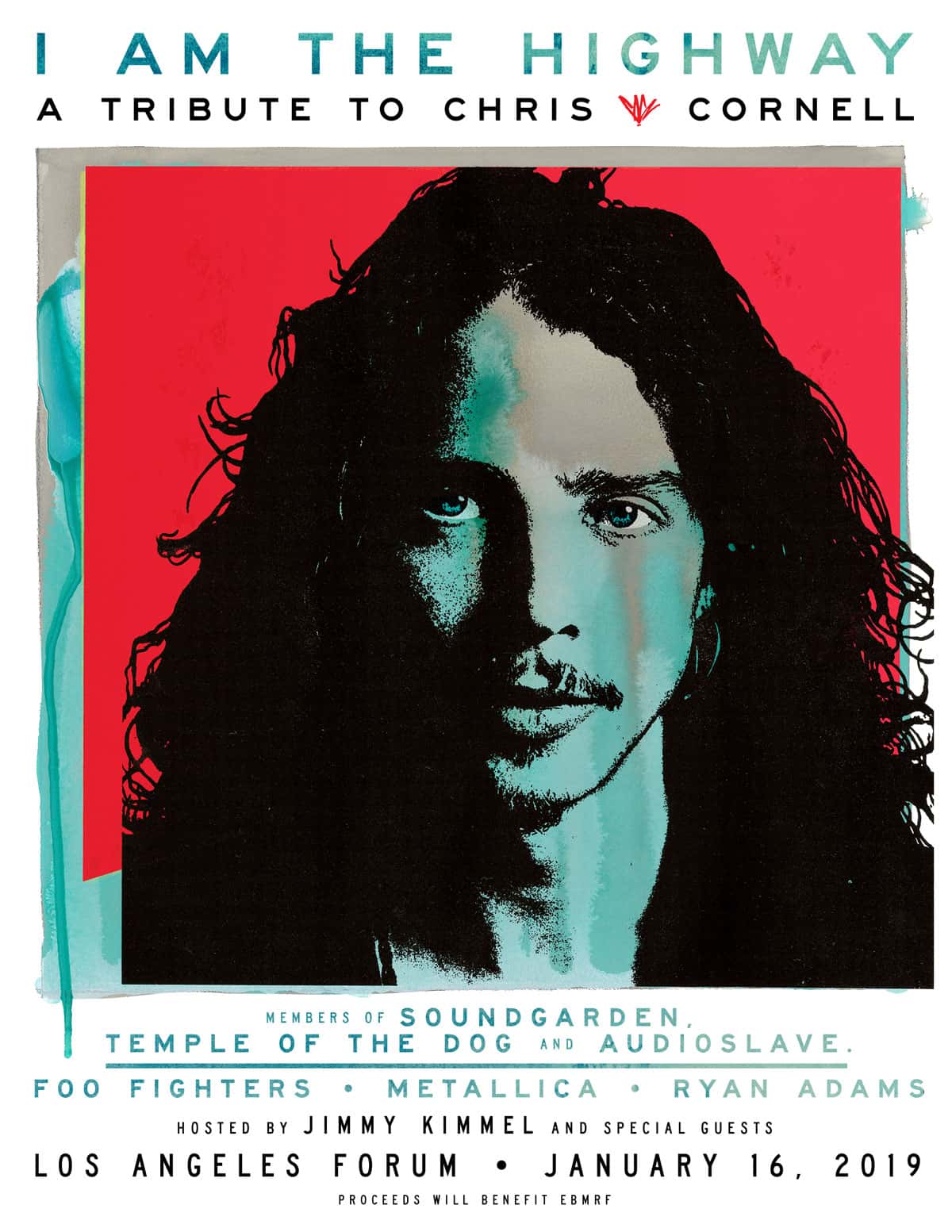 Chris Cornell’s death has haunted me since May 18, 2017. I didn’t understand suicide. Certainly not Chris’ suicide. He was the one that had it all together. He wasn’t fucked up all the time like Scott or Layne and Kurt. He was the voice of reason. Seattle’s strength. I watched him howl into the stars May 15th in the middle of a farm in Wisconsin for Northern Invasion. I’ve seen him a couple times before, different venues, different cities. I had the honor of watching half of his set back stage with Taylor Momsen. She had just performed with The Pretty Reckless and was Chris Cornell’s pick to open the upcoming Soundgarden tour. At one point in the middle of Rusty Cage, she turned to me and said, “Isn’t this amazing? Isn’t he amazing?”

The next stop in the tour had Soundgarden in Detroit. From all accounts, it was a wild and haunting set, but nothing out of the ordinary. It ended with a particularly disordered encore of “Slaves and Bulldozers” and Led Zeppelin’s “In My Time of Dying”. Chris had been telling us all along through his music.

On September 10th, 2017 I found my brother-in-law dead from suicide. His body went to the same morgue in Wayne County, Michigan. While I can’t listen to Soundgarden just yet, tribute’s like last night help the conversation of mental anguish, illness, and death. I’m sharing you the entire 5 hour concert for your own reflection. The set list is below.

– Metallica (James Hetfield, Lars Ulrich, Kirk Hammett, and Robert Trujillo)
All Your Lies
For Whom The Bell Tolls
Master of Puppets
Head Injury