A Fortnite streamer was stunned earlier this week when a pretty big donation appeared on his screen, Kotaku reports. The streamer, known as ExoticChaotic, can be seen on his Twitch feed: “What a minute,” he said Tuesday when he saw the number. “That can’t be right.” So he checked his PayPal account, and sure enough, there was $75,000: “DUDE,” he cried, “WHAT IS THAT S**T?” It was a gift from friend and fellow Fortnite player KingMascot, who made money in Bitcoin and trades stocks. ExoticChaotic “hasn’t been in the best spot for money his whole life,” KingMascot tells Dexerto. “He deserves it more than anyone.” ExoticChaotic isn’t exactly disagreeing. 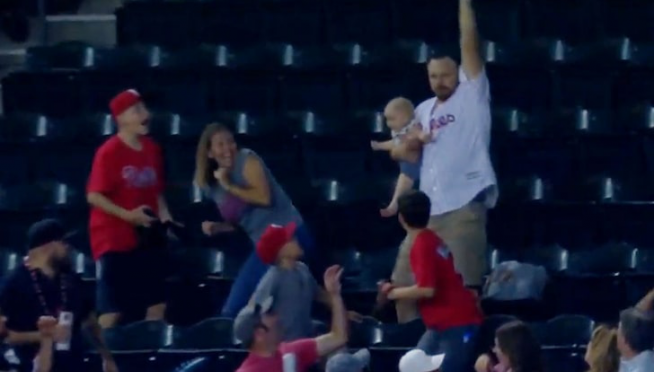 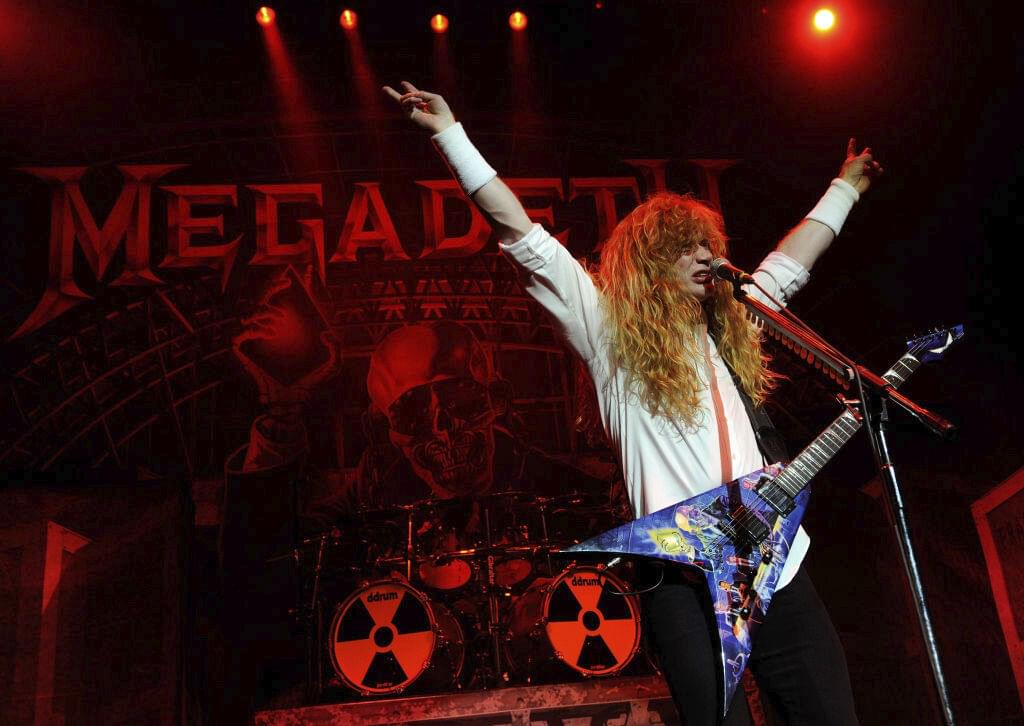 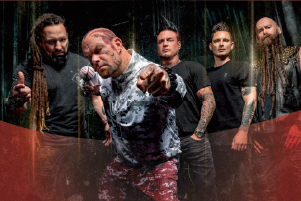 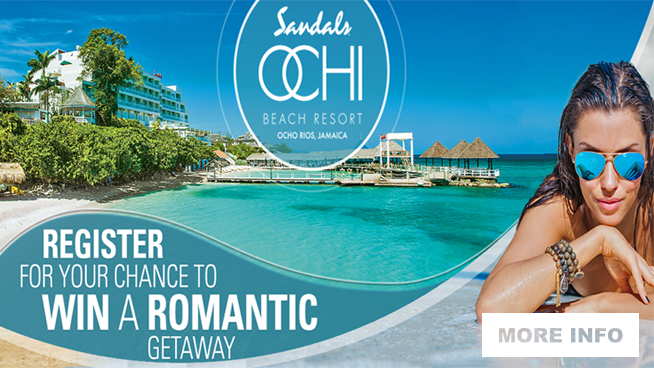 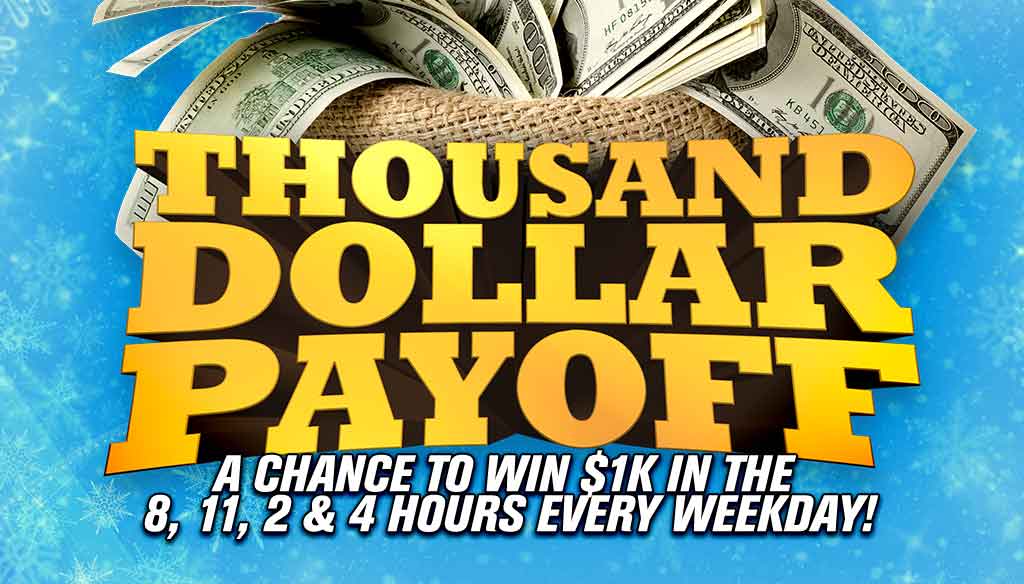