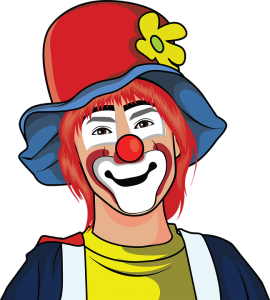 The first five years of my radio career were spent as a sports broadcaster. Before that, I had been a fan of anything sports my entire life. My world revolved around whatever sporting event was on television. I’m all about being a fan and getting upset when your team loses or when they pull off victory. However, I am not a fan of bashing or putting down other people. This is especially true when it comes to kickers in football. The game is on the line and all eyes are on you. You’ve got a 40 yard field goal that will win the game for your team and it’s all up to you. Can you even imagine the pressure that comes along with that? Add to it the bashing they take on social media and it’s no wonder these people are so stressed out.

Over the course of this season, college football fans have taken to social media to bash these kickers and how they would’ve made the kick in their sleep. ESPN had some of these haters put their money where their mouth is and it does not disappoint.