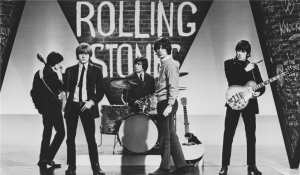 If you’re a Rolling Stones fan, you’re about to get an in-depth look into their beginning years! A new book is on its way that documents the Stones in the sixties, their rise to fame and their television and radio broadcasts. The new book, “Rolling Stones on Air in the Sixties; TV and Radio History As it Happened” is set for a September 26th date. In addition to the book, a DVD will also be released with never-before seen Stones TV footage.

You can pre-order the book here. 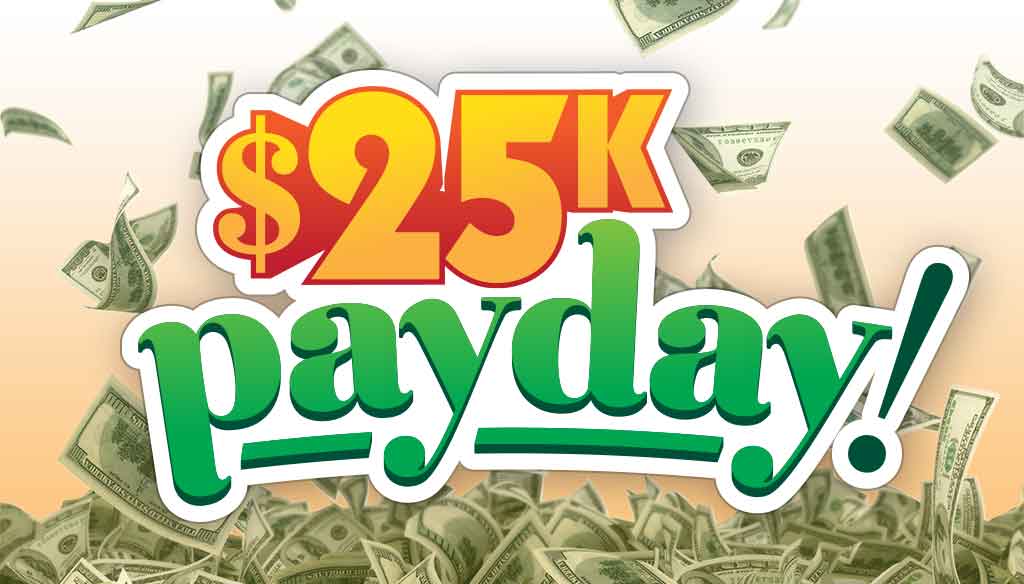